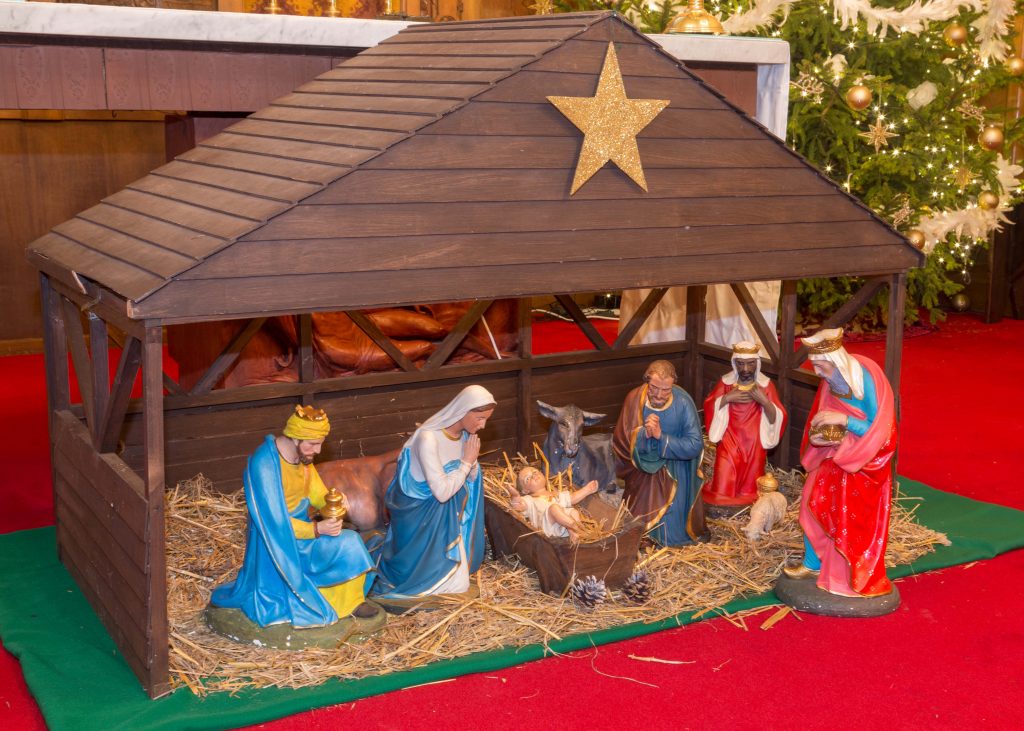 The feast of the Epiphany, which was kept in the East and in certain Western Churches before being observed in Rome, seems to have been originally a feast of the nativity; January 6, for those churches where it was kept, was the equivalent of Christmas (December 25) in the Roman Church.  The feast was introduced at Rome in the second half of the sixth century and became the complement and, so to say, the crown of the Christmas festival.

Epiphany means manifestation. What the Church celebrates today is the manifestation of our Lord to the whole world; after being made known to the shepherds of Bethlehem He is revealed to the Magi who have come from the East to adore Him. Christian tradition has ever seen in the Magi the first fruits of the Gentiles; they lead in their wake all the peoples of the earth, and thus the Epiphany is an affirmation of universal salvation.

St. Leo brings out this point admirably in a sermon, read at Matins, in which he shows in the adoration of the Magi the beginnings of Christian faith, the time when the great mass of the heathen sets off to follow the star which summons it to seek its Saviour.

That is the meaning, too, of the wonderful prophecy from Isaias which the liturgy appoints to be read in the first nocturn at Matins and at the Epistle of the Mass. This same thought of universal redemption the Church  returns to as she sings, in the antiphon to the Magnificat at 2nd Vespers, applying the words to herself, of the union with Christ typified by the wedding feast at Cana, by the baptism of her children foreshadowed by that of Christ in the waters of the Jordan. Formerly the Epiphany was an additional day for solemn baptisms.